In a computer，Each component of your computer and all of your external devices require individual drivers. your PC card, DVD drive, video card and other hardware all use drivers to make their operations work.

Here is a list of some of the drivers: 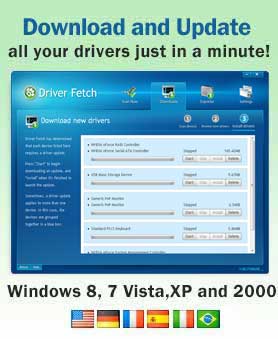